What is Neuroplasticity and How Does It Affect Us?

Lumosity, claiming the brain health benefits of their games are based on the science of neuroplasticity. The other day, my spouse asked me “what is neuroplasticity?” Luckily neuroplasticity is a topic that has fascinated me for the last 7 years, and is one of those concepts that, once you understand, will inform how you see and interpret your actions and those around you. So in this blog post we’ll provide a reader’s digest overview of neuroplasticity and how it affects you in your day to day life.

While neuroplasticity is a vast area of scientific research, we’re going to help you understand the basics of what it is. Simply put, it is how your brain efficiently processes and acts on information. Your brain contains millions of synapses, which are nodes that transfer information from one another. And when one synapse passes information to another, it creates what is called a neural pathway. These pathways are soft and dynamic, meaning they can form and then smooth out to erase any trace that transfer of information ever happened. These pathways, when repeatedly reinforced with similar information transmission, become deeper and more entrenched, meaning they become more permanent. What these established neural pathways do is facilitate faster and more efficient transfer of information from one synapse to another. It’s a brilliant efficiency mechanism our brains evolved over the millennia.

So what does this all mean? Very simply it informs your actions, habits, decision making processes, and how you interpret what is going on in the world around you. Your brain receives information and processes it, and drives your thoughts and behaviors. And neuroplasticity informs what you decide and how you act. Two of the most powerful and individually impactful ways is in the formation of habits - both good and bad, and in how you can build expertise and excellence in something.

Have you ever noticed that forming a good new habit - like exercising - is really hard? Especially if you haven’t consistently exercised for a long time. That’s because you are messing with your brain’s neuroplasticity in two ways. First, you are going against the neural pathways that have told your brain for a long time that it’s good to sit on the couch, munch on Funyuns, and watch reruns of Storage Wars. Your bad had habits are literally etched in your brain, and so your brain gets used to the thought that being lazy is okay. Secondly, when you get off the couch and get moving, you are not just going against the neural pathway grain, but you are trying to form new neural pathways that say eating well and exercising is what is easiest for your brain to process. It’s really tough, but it can be done (which we’ll discuss in a minute.)

Shortly after my birthday in June, in a moment of temporary insanity, I decided that Crossfit would be great for me. I had not exercised consistently or eaten well in over 8 years, and my health was in bad shape. I checked out the local Crossfit gym to do a ramp up program, and soon enough I found myself stumbling, wheezing, and sweating through workouts. First it was three times a week, then four, and now five. The biggest challenge was not whether or not my body could handle it, but the battle going on between my ears. Was it easy? Absolutely not. Everything in my brain told me that waking up at 4:30AM to work out was insane, and that sleeping in and multiple strips of bacon for breakfast were what was best for me. My neural pathways were trying to push me back to my old patterns of decision making and behavior. But the more I went to the gym and made good diet decisions, the easier it became. Now, my brain craves exercise and healthy food choices, and it’s because my brain’s neuroplasticity is changing.

Long before Malcom Gladwell and Geoff Colvin popularized the 10,000 Hours theory of expertise, Dr. Anders Ericsson, a Psychology professor and researcher, developed this wildly popular theory. While the idea of deliberate practice as an avenue to expertise is good, what is often left out in the discussion of the role neuroplasticity plays in developing peak performance. Whether you are a surgeon, professional athlete, scholar, salesperson, or writer, you develop deeply entrenched neural pathways that help you get better at your task(s) the more you complete them. The more entrenched your neural pathways, the faster you learn and better you perform. Thus, neuroplasticity plays a huge role in becoming an expert in any one thing.

Let’s take John Mayer as an example. John is one of the greatest guitar players of his generation, and his journey to this level of mastery began at age 13. For the last 20 years, his brain has developed deeply entrenched neural pathways as it relates to processing information about music and playing guitar, resulting in incredibly efficient information transmission between the synapse. Thus, his well above-average coordination, finger speed, and ability to utilize his guitar are all in part due to neuroplasticity .

Improving or Changing Your Brain’s Neuroplasticity

So now that we know a little bit about what neuroplasticity is, the question that remains is: is high or lower neuroplasticity better or worse? There isn’t a perfect answer to this question, but research has shown that a more dynamic brain is healthier for you - particularly as you begin to age or need to erase bad habits.

So if the goal is to improve your neuroplasticity, what does that really mean and how do you improve it? Let’s think about your brain as a foam sponge - when you push your finger against it, your finger will cause an indentation. If that sponge is regular foam it will snap right back into place when you remove your finger. But if that sponge is memory foam, for example, it takes a second or two for the foam to spring back into shape. Highly neuroplastic brains, like the normal foam sponge, will snap back into place very quickly.

So what can you do to improve your brain’s neuroplasticity? Again, while the research is pretty young in this area, activity such as meditation, reading, regular exercise, continued learning on new subjects, and problem solving puzzles are all great ways to make your brain healthier and improve its neuroplasticity. 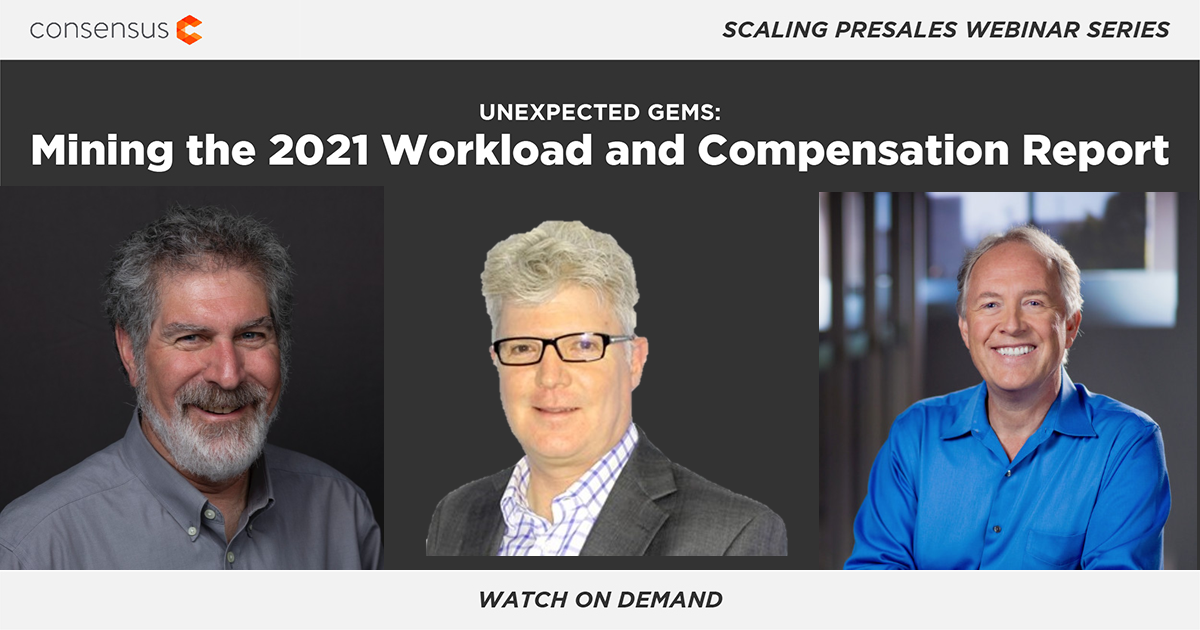